Happy New Year!! My 2012 kicks off with the launch of an absolutely beautiful web film I produced for Ogilvy NYC. It was Directed by Rhett Wade-Ferrell ( Rabbit Content) and edited with Robert Lopuski (Forgotten Sundays).

I am super excited to see what amazing new projects 2012 brings my way!

And that's a wrap! After seven long months of working with an awesome team of folks from Ogilvy Brasil and Ogivly NYC, we have launched the 2012 Coke Red Olympics campaign. This campaign follows 4 of the Coke sponsored athlete's, each spot telling the story of support from their perspective. The spots were shot by Victor Garcia @ MJZ, Editorial by Ted Guard at Rock Paper Scissors, VFX @ The Mill, Music by Human, Big Foote and Humming Bird. Heart and Soul provided by the awesome agency team on this: Claudio Lima, Robert Wakeland, Kathleen Swanson, Jenna Gartland, Paulo Fogaca, Santiago Cortes, Juan Nunez...oh and Me :) Pretty proud of these spots and will definitely be rooting for the athletes as they battle for the Gold in London!

The end of summer is here and I must say the cool breeze mornings are kinda nice. Rounding out a super fun and busy summer I wrapped a beautiful shoot for BP down in Houston where I learned a whole heck of a lot about what has been done to insure future safety and quick response on the deep water rigs and plus I got to wear a cool hard hat and steel toe boots...wooo hooo!
(side note:randomly enough one of the engineers was married to an old high school classmate of mine small world).

Also worked on some cool web film stuff for Black Rock and helped finish up some UPS TV with the fine fun folks of Go Robot.

Busy couple of months for sure but, ready for what I am predicting will be an action packed fall. Bring it!! 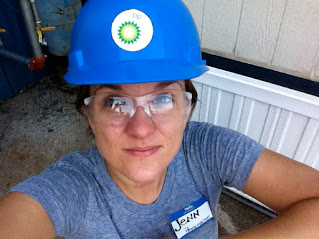 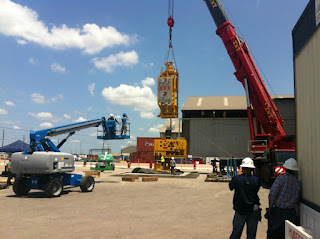 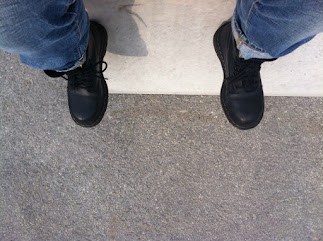 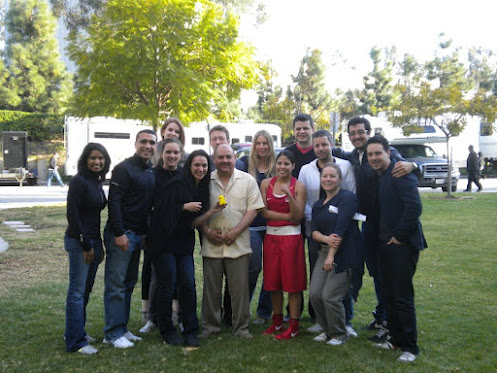 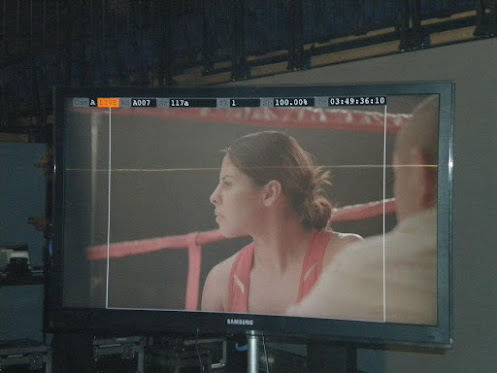 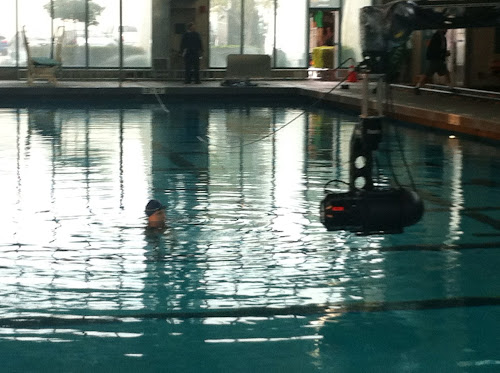 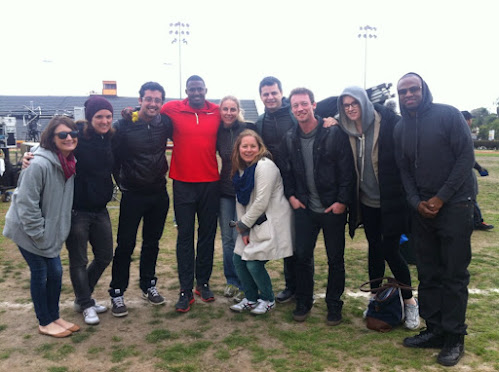 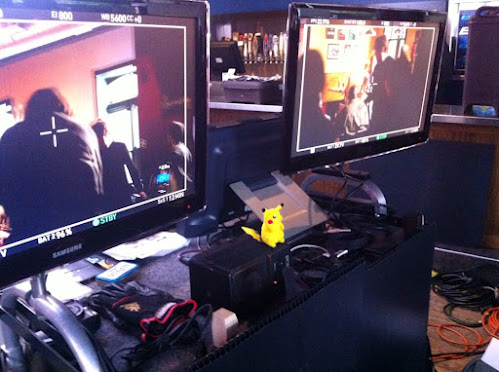 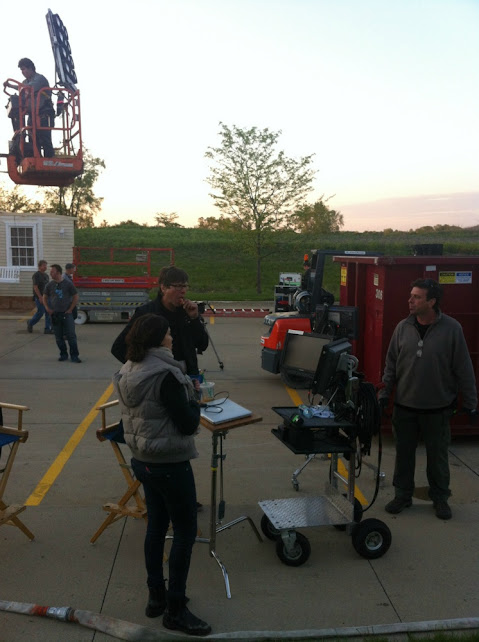 Ending 2012 with the master - Errol Morris

There are those people that everyone has on a list...the "Holy Crap I hope I get to work with them" list. The people who inspire not only your work but, also your projects outside of work. One of those people for me is Errol Morris. The award winning Director has too many amazing documentaries to name and continues to tell amazing true stories that rival fiction. This project was at times challenging but, the knowledge I soaked up from Mr Morris on how he gets the performance he needs from actors and evolving stories will stay with me forever. We worked together with a kick ass production team from Moxie headed by the fab Julie Ahlberg, the great DP Russell Carpenter, Rock Paper Scissors NY (Grant Surmi, Chris Mitchell and Helena Lee) and my fellow agency folks at David-Brasil (Claudio Lima, Travis Klausmeier,Carolina Vieira) to create a cool campaign for the Burger King Whopper's 55th anniversary. A couple of the lovely stories we made are below. Burgers and Oscar winners, how can you go wrong.