We are still here!

Well good to know the the whole end of the Mayan Calendar = End of the world thing didn't come true.

Happy to say 2013 is off to a pretty great start and I have been spending my January working on the biggest production of my life so far...my wedding! And I must say I am my most demanding client yet. Also holding for a couple very interesting things in the next couple months so stay tuned for  more epic adventures stories from the Life of Jenn. 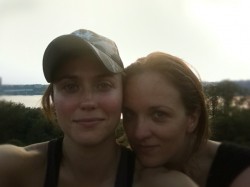 Holy Moly that was fast!!

So 2013 may have been the fastest year yet. You can see by the complete lack of updates to my site since January that I was a bit busy. So in an attempt to recap all of the wonderful things that I was a part of in 2013 I have a little list of happenings as I remember them:

Started off with lots of wedding planning, followed by the best day ever AKA my wedding. I Launched a podcast with my friend Grant Paviolka called "Kitchen Radio", or as we describe it music and ramblings. I shot some ESPN spots with W&K, Justin Reardon @Station film and some football Giants (Ray Lewis, Keyshawn Johnson, Tom Jackson, Cris Carter, Berman, Coach Ditka) that was pretty rad. Most definitely my dad's favorite project that I have ever done. July 4th weekend saw me out on the Bodacious for a tuna fishing trip and I caught a 90lb Big eye Tuna...yup 90lb.  Let's not forget the all German Champions League final...that was fun. I saw some epic theater on and off Broadway this year. Some that stay stuck in my mind are Once, Far from Heaven, Fun Home and a super wacky play called being Mr. Burns. I worked again with W&K on a series of short videos, this time for the Jordan brand starring Dr. Drain who is an amazing kid. We shot with Thor @Lair and we filmed out on Staten Island. It was my first time shooting out there and it was so much fun. End of summer I did a little modeling for my friends at Bindle & Keep bespoke suits, definitely not quitting my day job. Wrapped up my work with W&K end of October and awarded a fantastic ESPN World Cup project to Stacy Wall before I headed off to LA to wrap the year up working with the amazing people at Beats by Dre. Oh we added a member to our tribe as well....a super awesome dog named Bandit!

All in all a pretty kick ass year. Looking forward to more in 2014. 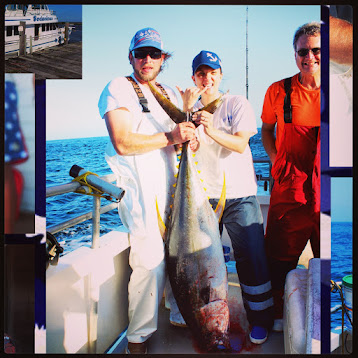 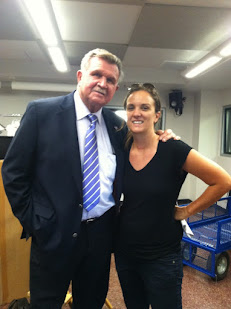 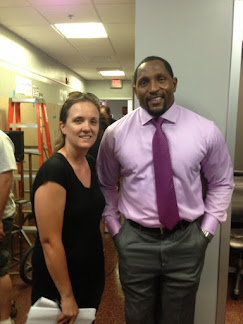 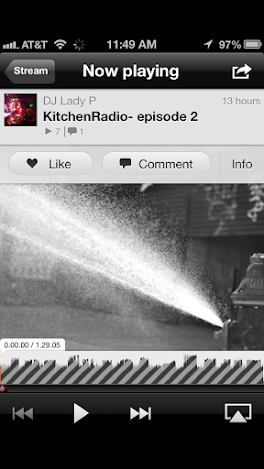 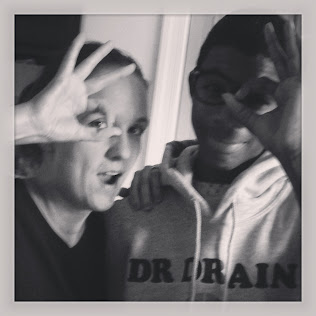 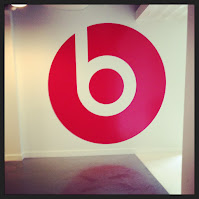 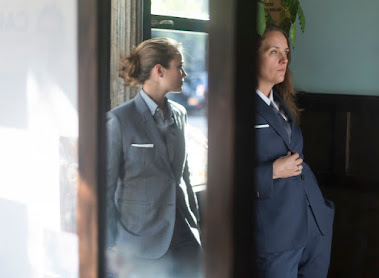 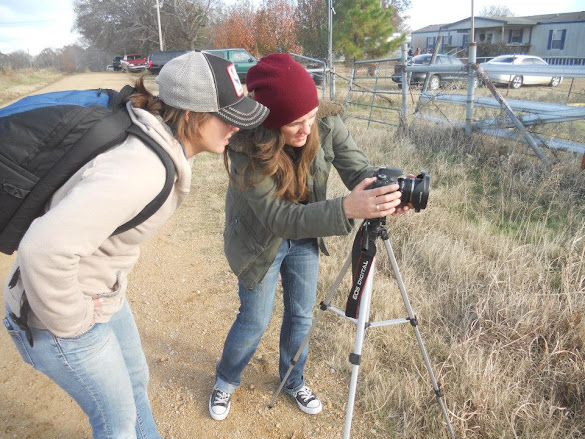